At 1408 hours, a full assignment was dispatched to 76 South Central Avenue for a structure fire in a two-story office building.

Responding units found an exterior fire which had extended up the side of building into the cockloft and second floor.

Relocating for station coverage was Tarrytown E80 and Ardsley L50.

Our thanks, once again, to all for their assistance, second time in three days!!

Distant shot of flames from the roof, prior to arrival of the FD. 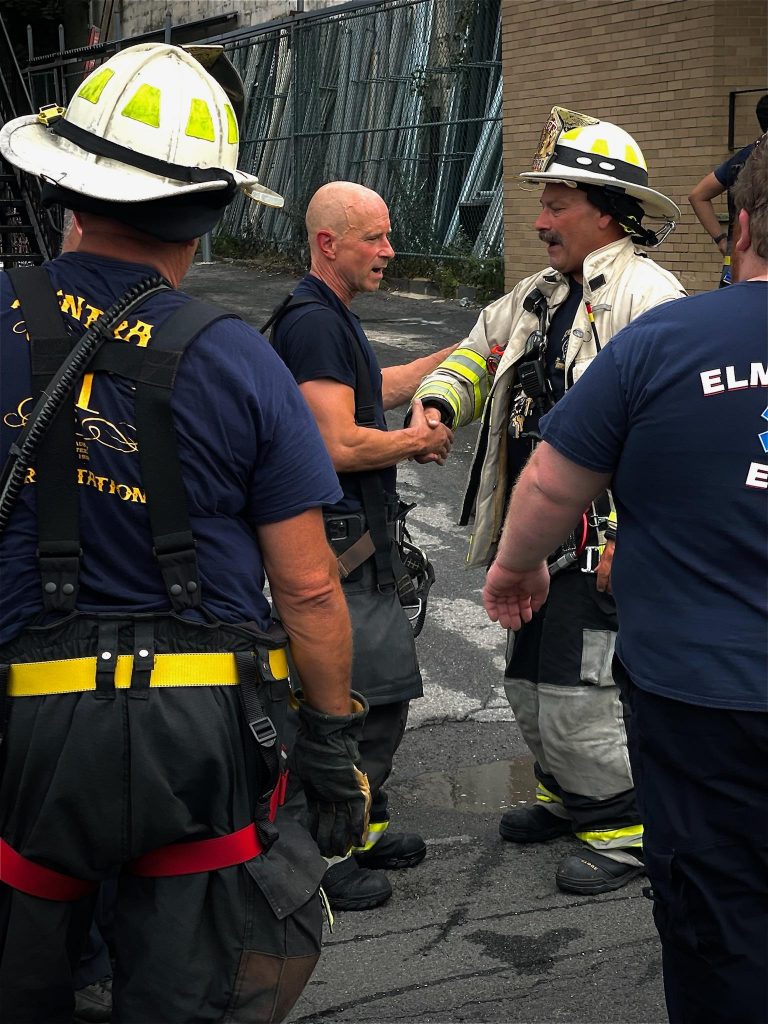 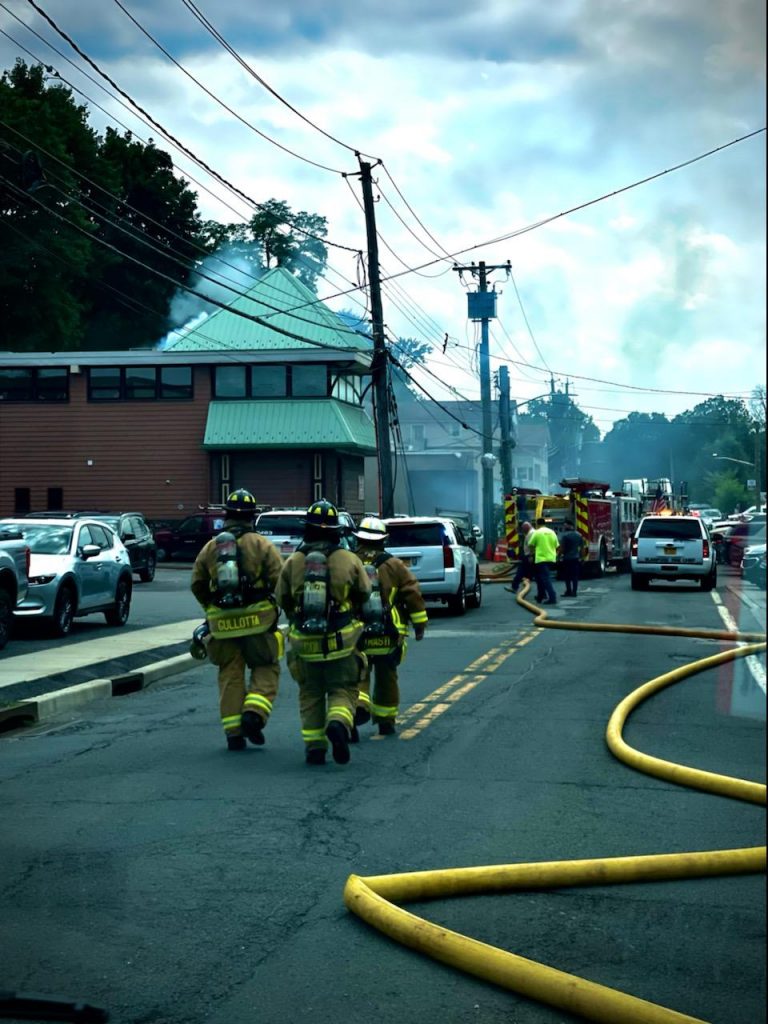 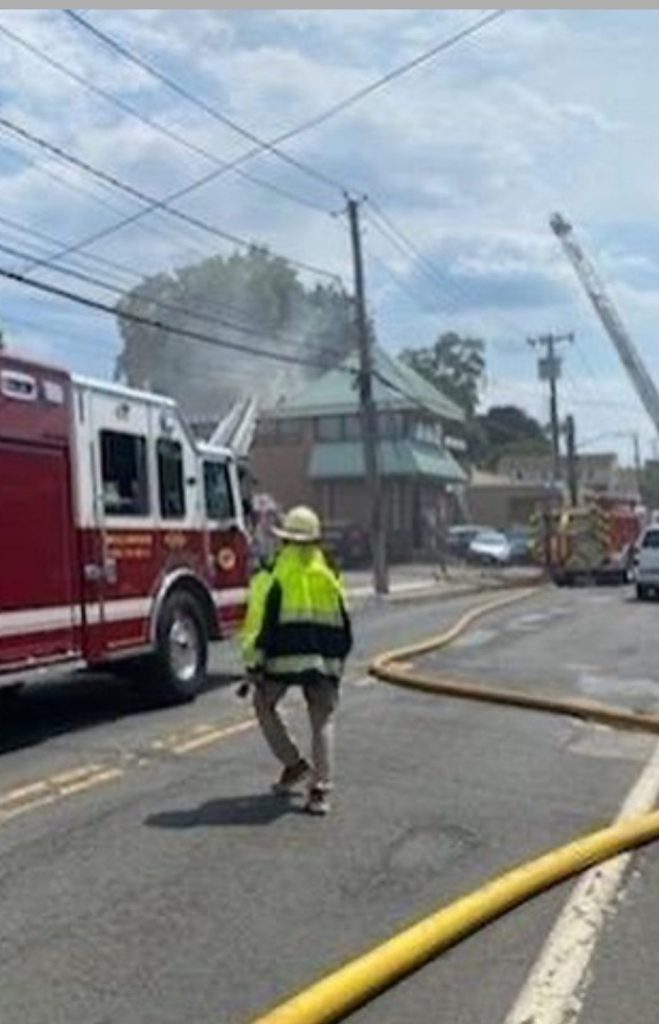